Our attraction for southern South Carolina started in April 2019 when we toured the eastern seaboard and wilderness camped/glamped at Edisto Beach State Park, Edisto, South Carolina.  Its natural beauty of marsh vs ocean, lush vegetation and less commercialized area, we found inviting.  This time, after a slow wander through North and South Carolina country, we camped on the ocean-side of Edisto, with other hardy souls, as the weather wasn’t that much different than home; low 30’s at night and low 40’s during the day.

Still need to get further south; it is still winter.  We’ve learned some good lessons during the past few days, 1) Emptying out ALL water storage tanks makes for much better gas mileage; 2) Using 30 amp electricity (vs 15 amp) is the power this RV was meant to run on and 3) Don’t make the universe teach you a third lesson about emptying the marine toilet before it’s completely full.

Another thing we’ve learned is that in New England, there must be a lot of beer connoisseurs and we were spoiled as we had choices of good beer nearly anywhere we shopped.  Not in the south.  No Sam Adams, no Harpoon.  I did have a delicious “Munkle Gully Washer Wit” and Sean had a “Special Brownie” chocolate stout at McKonkey’s Jungle Shack in Edisto. On our way to Skidaway, at a Georgia super Walmart, I found the most choice, with Modelo Negro in a 12-pack and Yuengling’s Amber Lager (never saw either in NE). It’s the little things.  We mostly cook for ourselves and go out once a week – it is still Covid and masks don’t seem to be mandatory in Georgia.  Also, eating out, as we all know, can be an expensive way to exist anywhere, especially when trying to eat healthy.

Part of the reasoning behind traveling south to warmer temps is because we want to have more of an outdoor life.  To that end, we are now at Skidaway Island State Park, right outside of Savannah, Georgia.  This is a beautiful state park with many trails through the marsh or “low country” as its called here.  We have a very private campsite surrounded by lush vegetation.

Being able to stay connected to the world was an important consideration to our planning for this journey.  So far its working well and we are able to work productively.  We use our own hotspots on a VPN and use “WeBoost” to enhance reception.  Also, a small HD-TV (thank you Jim and Karen) with an antenna lets us watch FREE network-local TV stations, getting the local scoop and with local newspapers, adds a dimension to the flavor of the area we find ourselves in.  Also, checking out the local scene helps us know where to go when we need something.  To watch the Bruins (Priorities) we stream NESN or NBCSports (thank you John and Jane) via WIFI on the Surface 7, connected to the HD-TV.  In a pinch we stream on the IPad.

We are in Georgia for another week before we head to Florida to see friends and boondock (camp off the grid).  By then, our experience thus far will serve us well.  Good thing we are best friends (besides being married for 30 years), with the several mishaps we’ve had, things could easily get blown out of proportion.  Like I know now and knew before (but oftentimes forget):  we all do our best, or at least we are all trying to do our best.

With love to all, doing our best, 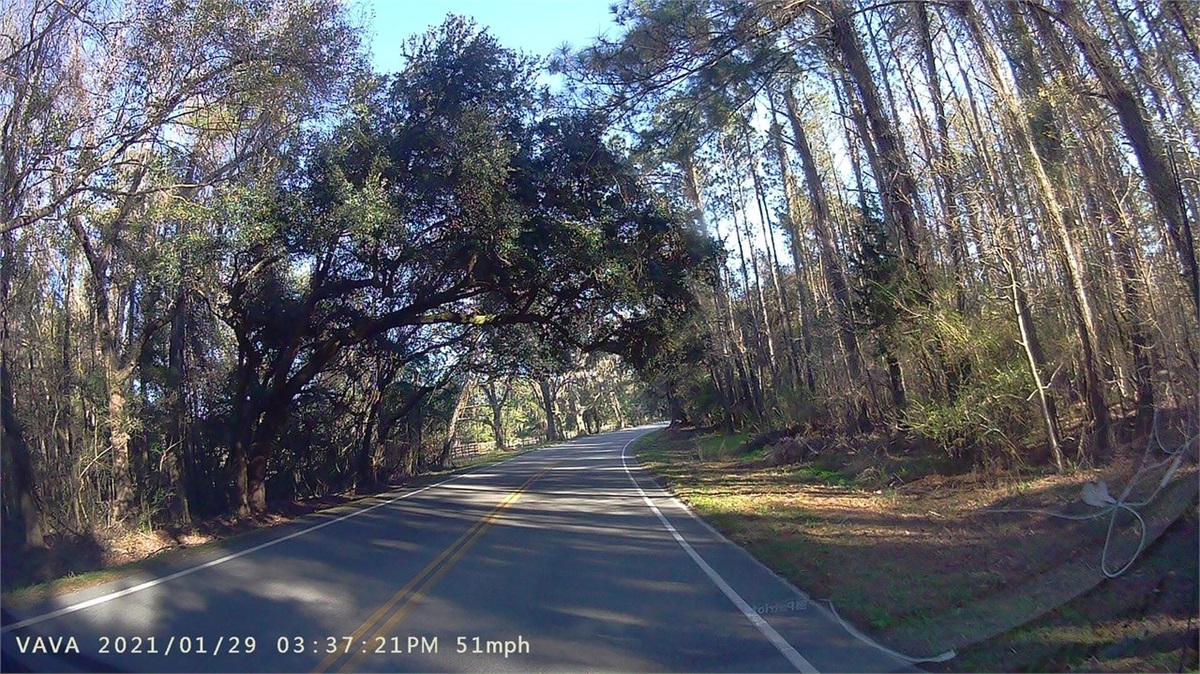 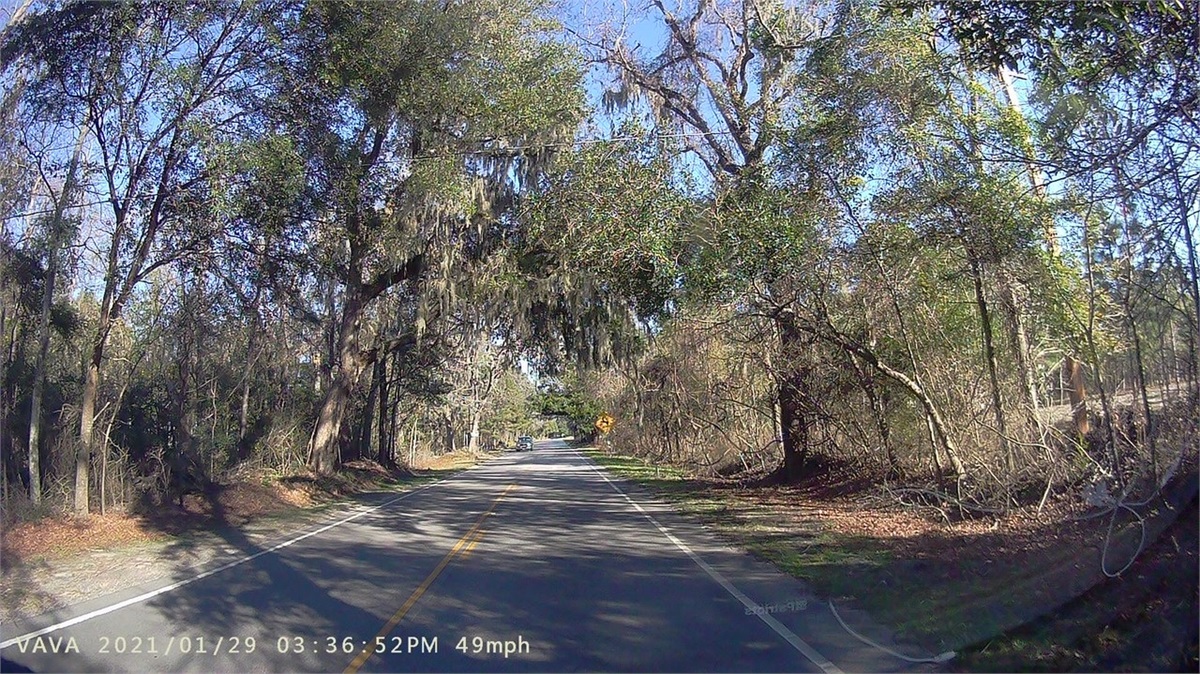 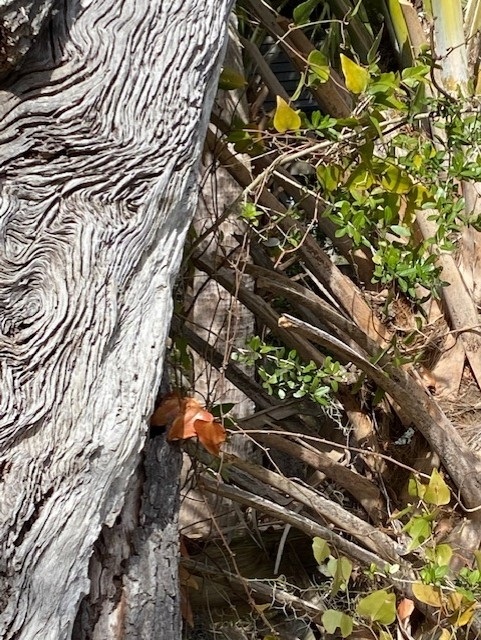 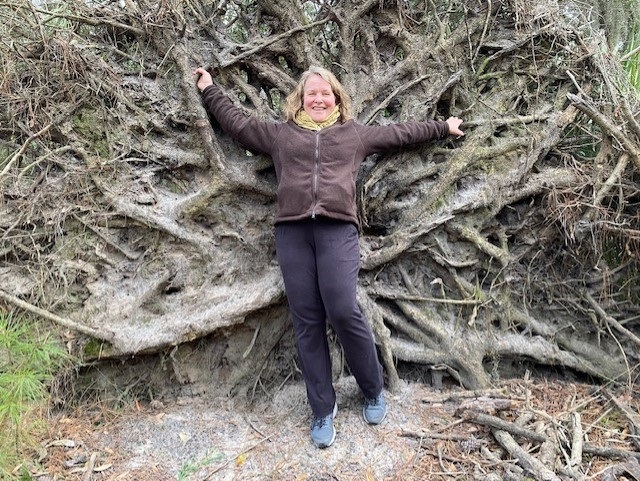 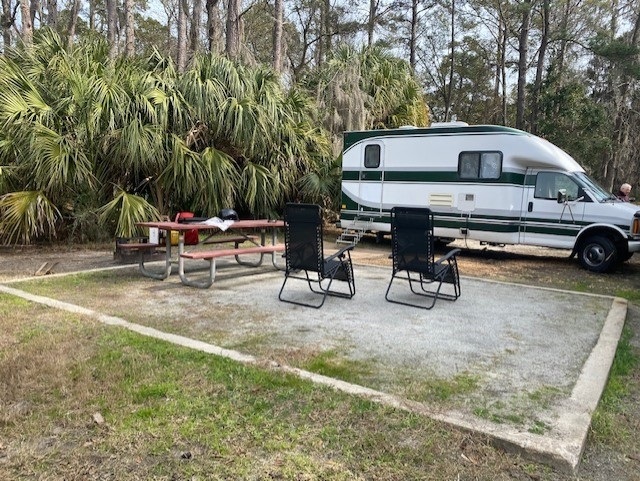 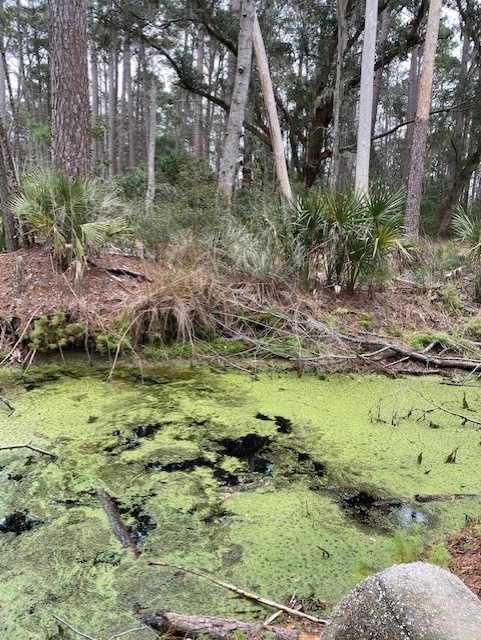 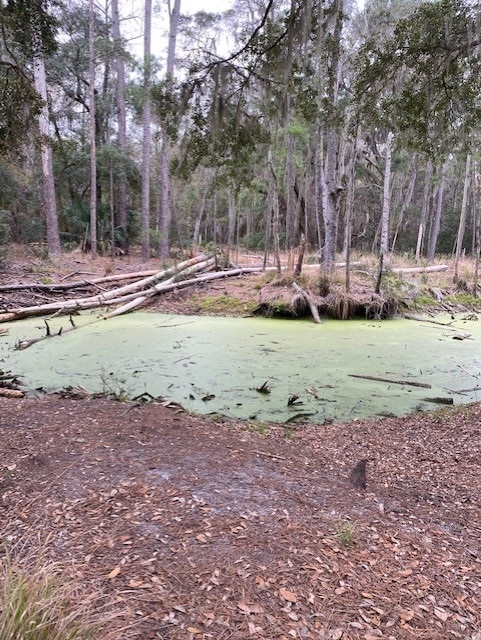